Our local winter sports are about to start their pre-season, and this usually means some pain and suffering after a long off season and festive season.  This time is also ideal to work on injury prevention. In fact, training for performance enhancement IS injury prevention. We’re starting a new group exercise class to help get you fitter and reduce your risk of injury. Getting stronger, fitter and better core strength and balance will help you play better and also reduce your risk of getting hurt.

We posted last year about the worrying rise in major knee injuries and surgery in young females.  A research study published in 2018 showed that the rate of ACL reconstruction surgery has skyrocketed in Australia in the last 15 years, with the highest incidence in girls aged 15-19 years old and males in their early 20’s. Worryingly, there was a large increase in 10-14 year olds having major knee surgery.

These figures match up with what we’re seeing in our practice gym. In the last 12 months we’ve seen our youngest reconstruction patient, a 13-year-old female soccer player.

What can we do?

The major sporting codes are attacking this knee epidemic head-on, with specific injury prevention programs available to help improve players movement skill, strength and co-ordination. These have been rolled out at a professional level and are trickling down to grassroots clubs. Research studies show 37-50% injury reduction in some cases

The FIFA 11+ program is for football (soccer) and has been around the longest and has the most solid research behind it, showing marked reductions in injury rates across varying levels and with both male and female players.  Netball Australia KNEE program is highly customised to the specific demands of netball while the AFLW Prepare to Play program is rolling out currently, with video packages available online educating female players in the major skills of AFL.

As Physios part of our job is to try and prevent injury. These warm-up and conditioning programs are ideal as they can be done as part of team training.  Jay McGuinness has taken it one step further and devised a Pre-Season Prevention and Performance class for our clients which starts February 1 and will go for 8 weeks until March 21

This class will focus on strength, speed, running, agility and change of direction work that is sport specific.  It will incorporate education on injury prevention warmups and psychological readiness for return to sport. You will work hard.

Who is it for?

Preston Oval or Cooper Street Park, 7am every Saturday for 8 weeks February 1 until March 21

$320 for 8 weeks, claimable as Group Physiotherapy on your private health fund.

What’s the next step: 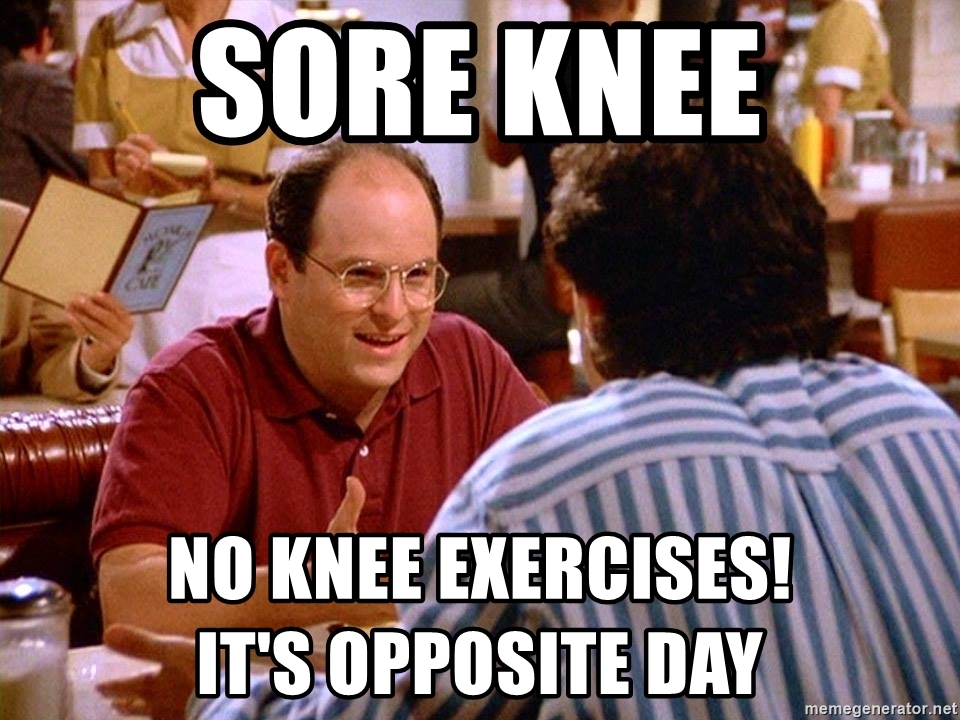