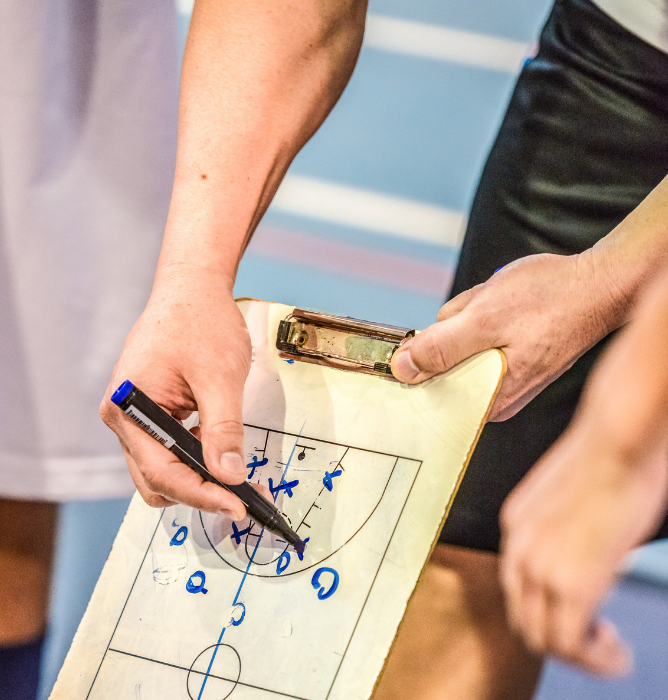 We’re very lucky to have a guest blogger giving us her insight into a Coaches’ perspective about injuries in young athlete’s. Michelle Allen* is a talented and passionate Netball coach, read on to find out what a great Coach thinks about kids sporting injuries

Injuries are sadly part of sport, but as a parent you can play a key role in minimising your talented young athlete’s chance of getting hurt. What does your child’s coach want you to know that can help?

1. Beware the busy times. Some weeks in your child’s sporting life, will be busier than others. If your child is playing multiple sports or club, rep, school and development levels in the one sport, then busier than usual weeks can be a danger time for injuries. As your coach I want you to let me know at the start of the season, the extent of your child’s sporting commitments. If they have an all-day carnival or out of the ordinary event one week which means they are doing more than average, I want to know, so that I can ensure your child’s playing and training load is managed. For example, it may be that your child comes along to training to observe that week, but rests and doesn’t take part. It may be that I reduce their playing time in the game on the weekend. As a coach, I want to work with you to manage your young athlete’s load and help
prevent injury.

2. Have an off season. This is an important way to avoid burnout and overuse injuries. Evidence strongly suggests early sport specialization isn’t a predictor of your child’s future athletic success. There is no need to be playing the one sport year-round. I don’t mean stop sport altogether in the off season. If they play a winter sport, consider taking up a summer sport and you will be helping your young athlete to keep their passion for their sport alive, while also minimizing injury risk. We only have to look at Ash Barty’s recent success to see that a break from the sport you love can be beneficial.
If the worst has happened and your child has sustained an injury serious enough that, that it prevents them from playing the sport or sports they love, as a parent you will be a big support in their recovery. This will include trips to physio or other medical professionals, supervising rehab exercises at home and providing an emotional boost, when they get down. But as your child’s coach, there is another way I want you to know, that you can help.

3. Don’t rush back. When your child is injured, please listen to the advice of your physio and give them time to rest, rehab fully and recover. Coming back early often results in re-injury, which prolongs recovery, so take the long-term view and take the time your child needs. If a coach is pressuring your child to come back early, then think seriously about whether that coach has your child’s best interests at heart. If your child is agitating and begging you to come back early, you need to be the grown-up and explain why they should only come back when their body is ready. As your child’s coach I value you providing me a note from your physio on the extent of the injury, the expected recovery time, updates on progress and a clearance to play, in writing, when your child is ready to return.

Finally, sport should be fun. Check-in regularly with your talented young athlete and if it seems they are overwhelmed or not enjoying playing, as their coach I want to know, so we can work together to do something about it. At the end of the day, I am only doing my job if they love their sport so much that they want to keep playing next season.