Science tells us that getting strong has incredible health benefits. The cost of ignoring resistance training could be life and death. Here’s four great reasons to start lifting and keep on doing it

It adds days to your life.

A recent study combined data from over 2 million people world-wide who had been followed for more than 10 years after performing upper and lower limb strength tests. Being strong reduced risk of death by up to 31%. The authors concluded strength can be considered a biomarker of ageing and mortality and that the protective effect of high muscular strength was more pronounced in women

Another study looked at 64 experiments on the effect of strength training on the brain. They found “resistance exercises and resistance training are powerful physical intervention strategies to induce meaningful functional brain changes, especially in the frontal lobe, which are accompanied by improvements in executive functions” Executive functions includes things like memory, attention, decision making and information processing. They further found that there were improvements in the structure of the brain with resistance training, with less age-related brain decay.

Getting stronger has a positive effect on mental health. Numerous studies have looked at the effect of exercise on different components of mental health. They have found

Resistance training has been shown to have positive effects on

The Australian Physical Activity Guidelines state adults should do around 1-2 hours of high intensity, or 2-5 hours of moderate intensity exercise per week, but importantly also 2 sessions of strength training a week. Unfortunately less than 20% of us get anywhere near that, with strength training often ignored in favour of cardio.

A big part of what we do as Physios involves getting you stronger. We love helping you make improvements in strength because we know it helps you recover from surgery, get you back to sport, or prevent injuries returning.

A bigger part could be just showing you how to stay happier, smarter, or alive for longer. If you’d like to learn more about how to start a resistance training program stay tuned to our blog for more in the near future. 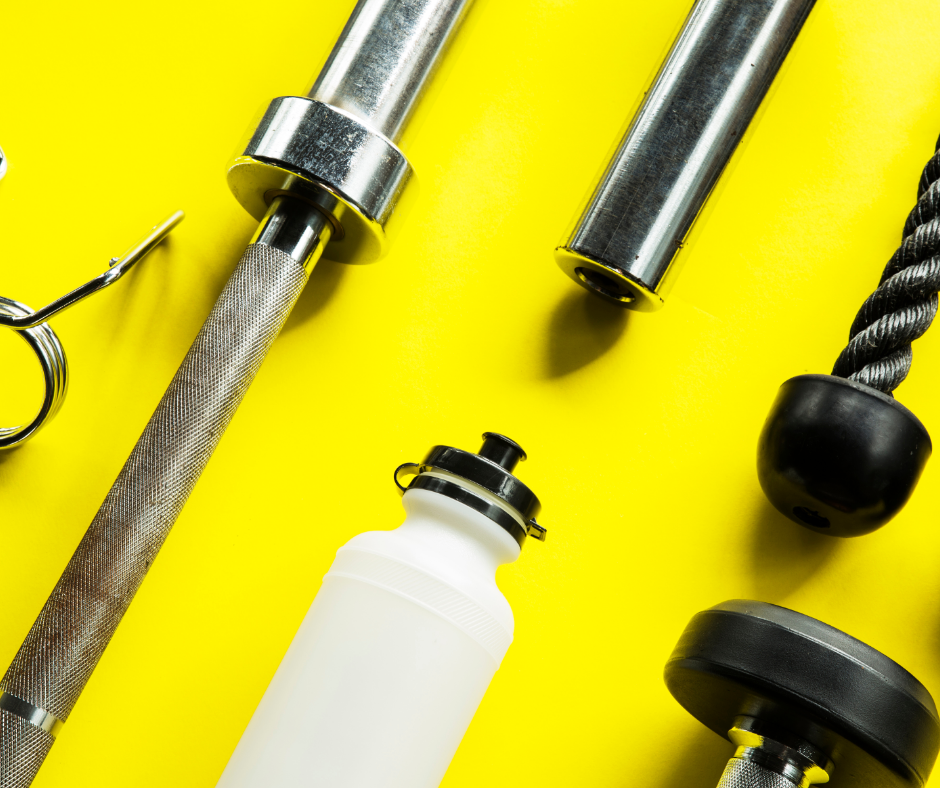